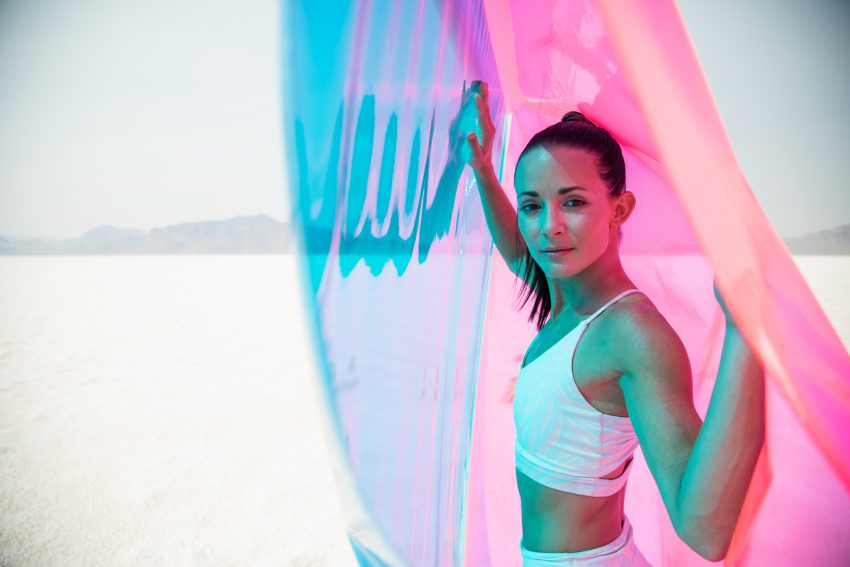 When you hear the words yin and yang, maybe the first thing you think of is the infamous black and white circle design. And you are not wrong. Yoga pulls on the ancient Chinese and Taoist philosophies, where Yin and Yang represent the concept of dualism.

The Nature of Dualism

The idea of something having a dual nature means that it contains two opposing or contrary forces. Dualism is the state of division, both showing differences between two things and bringing into account that these two opposing forces may also be complementary to one another or interconnected in reality.

Both Yin and Yang cannot exist without the other. So while they are dual forces, they are dependent on each other.

When it comes to yoga, Yin Yoga is receptive and softer in nature.

The practice is slow with postures held for up to 10 minutes, allowing you to work into your connective tissues and fascia. This practice would be considered a lunar or moon practice and is associated with feminine energy.

Because of the length of time that postures are held in a traditional Yin Yoga class, it is known for also being a meditative practice, calming the mind, and exploring joint mobility on cool muscles.

Benefits of a Yin Practice

Power Up Your Yang

Yang Yoga, on the other hand, is an activating practice, warming the muscles and increasing blood flow.

Different from Yin, where postures are held for a longer period and are typically seated or reclined, Yang Yoga is an upward practice, comprising of more standing postures. This practice, related to the stars, would be considered a solar, or sun practice.

Yang styles of yoga would include Vinyasa, Ashtanga, Bikram, or any dynamic class that builds strength and requires active work.

Benefits of a Yang Practice

● Brings tone to the muscles

● Increases stamina and builds on connection of breath and movement

The Importance of Interconnectedness Between Yin and Yang

As mentioned above, one does not exist without the other.

This is important because it represents a balancing of the material energies. By incorporating a mix of both practices, you get both physical exertion and exercise as well as relaxation and recovery. It’s almost like you get to work out during a yang practice and work in during a yin practice!

The key to striking a balance is to mix it up! Take a look below at an example of what a well-balanced week of Yin and Yang yoga looks like:

Sofia Frasca is a certified yoga teacher, reiki practitioner, and Megaformer instructor, among other things. She calls the Tetons home along with her two dogs. If not at a thrift store or on the trails, she’s a total homebody. 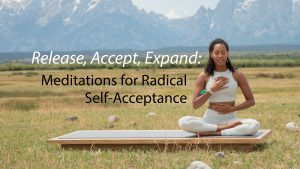 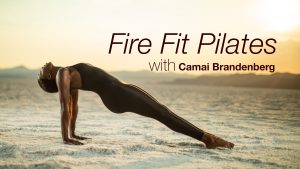