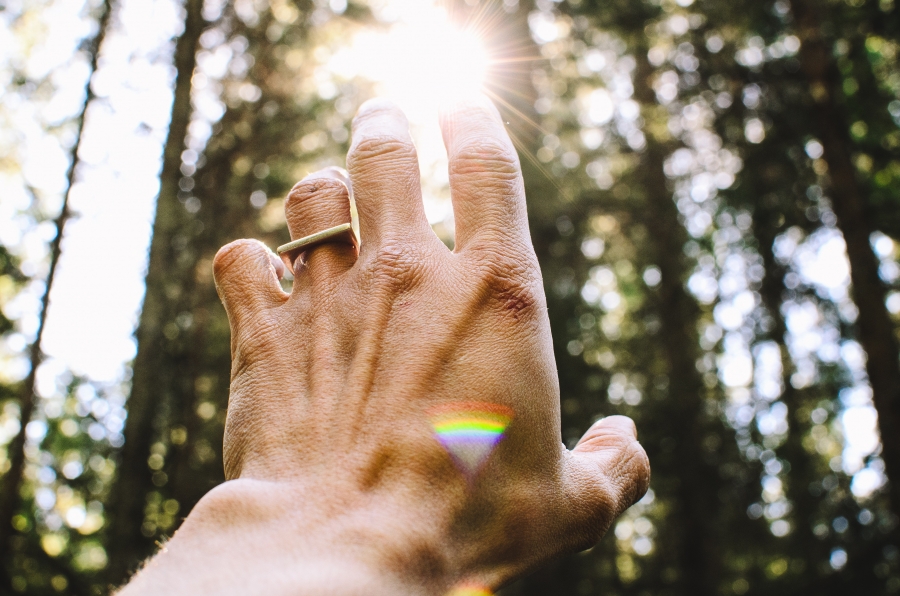 Ann Richardson Stevens, a certified Adaptive Yoga teacher and member of the Exalted Warrior Foundation, provides adaptive yoga classes to veterans returning from combat. She began teaching yoga for veterans at the Portsmouth Naval Hospital in Virginia and has since moved her yoga for veterans classes to her studio, Studio Bamboo Yoga. Alex was one of the vets who followed Ann to her studio.

We were lucky enough to sit down with him and hear his story. Alex has served in the U.S. Marine Corps since March of 2007. After sustaining injuries from an improvised explosive device (IED) in Afghanistan and experiencing PTSD, he found yoga as a way to reclaim his life. Read more to learn how Alex, who was reluctant to try yoga at first, now credits his practice in helping him move forward both physically and mentally.

How did your history in the military lead you to yoga?

I was introduced to yoga by other marines because of the injuries that I sustained from Afghanistan. I had two broken ankles, a broken left leg, and a broken left foot from an IED. After two years, I lost my right leg to amputation. I’m doing a lot better with my right leg being gone since I have a prosthetic and my left leg is stronger than what it was, but I’m still dealing with a few issues.

Can you tell me about your first yoga class?

I was actually forced to go to my first class. I grew up thinking yoga was for women, so I never thought about taking a class. I really didn’t care for it after my first class; I thought it was a waste of time and I didn’t see how it was going to help me with my injuries. Ann was my first teacher and at the end of that class she massaged my ankles because of pain and stiffness I had gotten during that class. My second [or] third class is where yoga grew on me, and I started to enjoy it and notice how it was helping not only my legs but also with the mental side of things.

What has yoga done for you?

Yoga has helped in a lot of ways. On the physical side of things, I actually got back a lot of range of motion with my left ankle, got rid of stiffness, and also [yoga] helped alleviate the pain I had in that leg. With my amputated side, it kept me stretched out and my muscles working properly. Eventually all of that helped me get ready for my first prosthetic leg and actually getting back to enjoying things in life. On the mental side, it has helped me be able to sleep a little bit better and I’ve also learned how to calm myself down when before I would have anxiety attacks. It really helped put my PTSD at peace. The breathing that we practice in yoga allows me to take a few minutes and clear my head.

What would you say to a veteran who is considering taking yoga classes?

I would tell a fellow veteran to take a few classes and see how they like it, because sometimes it’s not always love at first sight [laughing]. I would say that it really has helped a lot with my issues and I hope that my decision to try (even though I wasn’t immediately won over) would encourage others to give it an honest shot.

Want to donate to the cause? The Exalted Warrior Foundation is a non-profit that provides adaptive yoga instruction for active military and veterans around the country. Visit their page to make a donation.

There you have it: yoga for veterans can heal, both mentally and physically. Certain types of yoga are even specifically designed to combat symptoms of PTSD.

Try this FREE class on YogaToday. 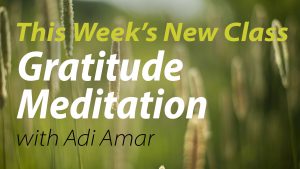 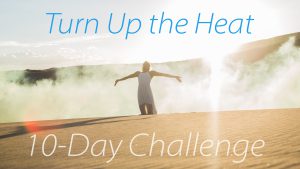