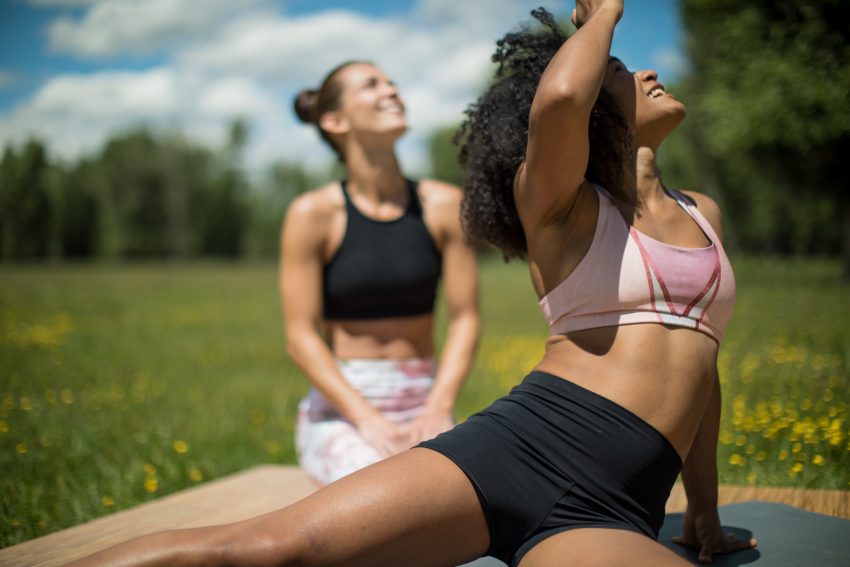 This week’s guest blogger, herbalist Shawna Wianecki-Paoli, shares the ancient herbal ally that is most likely growing right in your backyard: the dandelion.

The relationship between humans and the dandelion herb is older than written language.

Dandelion has been around since before the last Ice Age. With the thaw of the Ice Age, dandelion came back and claimed the disturbed earth that the glaciers revealed as they retreated. It’s then that dandelion started growing with us humans in Eurasia, finding ideal habitat in the earth we disturbed while making camps and eventually practicing agriculture. As our relationship grew, so did our use of dandelion.Dandelion is first mentioned in writing in the Tang Materia Medica (659 B.C.E.). In the pages of the Bible, “bitter herbs” are mentioned with no common or latin name attached. Today, ethnobotanists believe those “bitter herbs” to be dandelion. It eventually made its way to what is now the US in the mid 1600’s when settlers brought it across the ocean as a trusted plant to use as food and herbal medicine in the New World.

To think that dandelion has witnessed human evolution is quite powerful and romantic. One would think they would earn a higher title than “weed”. But, our current relationship with them is one we’d have with any pest. We’re poisoning our lawns, water supply and ourselves in an effort to keep them off the disturbed ground we’ve created while eating food with artificial ingredients then suffering from disease! This just seems backwards. What if we could live in harmony once again with dandelion? What kind of health would it bring to us? It almost seems as if they’ve been following humans around trying to tell us something like: “Come back to the earth. Let me heal you.”.

So, what makes them so dandy?

Euell Gibbons, the most beloved and well known wild food writer of the twentieth century, calls dandelion “one of the most healthful and genuinely useful plants in the materia medica of the past” and states that it has “so immensely benefitted the human race”. Euell knew what he what he was talking about, especially so when he named his chapter on dandelions “The Official Remedy for Disorders”.

Dandelion is a member of the Asteraceae family, aka the sunflower family. The common dandelion’s latin name is Taraxacum officinale. Dandelion’s genus name, Taraxacum, is derived from the Greek taraxos which translates to “disorder” and akos which translates to remedy. Dandelion has been used traditionally as a spring tonic. Back when humans didn’t have access to produce year round, the roots were dug in the winter as a vitamin C source that brought people back from scurvy and the greens were the first of the spring, arriving just in time to bring those who were suffering from winter malnourishment back to health.

Dandelion greens are chocked full of vitamins and minerals – A, C, D, E, and B, inositol, lecithin, iron, magnesium, sodium, calcium, silicon, copper, phosphorus, zinc, manganese and potassium and have the highest beta carotene content among vegetables. The roots have been used traditionally as a diuretic and people have been known to successfully switch from pharmaceutical diuretics to dandelion root achieving the same results. In Traditional Western Herbalism, dandelion is used as a cholagogue, alterative, diuretic, anti-edema, laxative, anti-oxidant and for cardiovascular support. Dandelion has been found to have anti-cancer, anti-inflammatory and anti-hyperglycemic actions. In Germany, dandelion root and herb is licensed as a standard medicinal tea to treat biliary disorders, digestive and gastrointestinal complaints.

On top of these health benefits, every part of the dandelion is edible, and if harvested at the right times and prepared correctly, it makes a lovely herbal food or beverage. They are also one of the first sources of food for lots of beings in the spring and they attract our beloved endangered honeybees. All of this and these plants just pop up in our yards for free! In what ways are they not dandy?

Samuel Thayer, wild food enthusiast and writer, believes that wild food literature downplays the bitterness of dandelion and that even when collected and prepared properly, many people will still dislike dandelion greens. If you aren’t accustomed to eating other bitter greens you probably won’t like dandelion greens at first, but as you find special uses for them in your diet, they tend to grow on you.

Like any seasonal vegetable, you need to harvest certain parts at certain points in their life cycle for them to be enjoyable, though herbalists like to harvest the whole plant in the spring for tincture. Below is a summary of the plant parts, their most popular uses and when to harvest them for maximum enjoyment.

*Foraging notes– never collect dandelions in high traffic areas that may have gotten sprayed with herbacides, like within 100 feet of a road, on the side of a trail, in public parks, near trailheads or in other public places. If you treat your lawn do not harvest from your yard. Always make sure you have a proper plant ID before harvesting.

*Pro tip– let the dandelions stay in your garden! It makes for a safe and easy harvest.

Herbal remedies go hand in hand with yoga! Be sure to Try Twisting For Digestive Cleansing by Adi Amar to support your spring cleanse routine!

As you can see, there are many ways to enjoy dandelion, and with enough experimentation, you’re bound to love one of them!

Rejoice! Your backyard is not off limits!

Now is the best opportunity we’ve ever had to get to know and experiment with the plants and herbal remedies that grace our homes. There are plants in your yard waiting for you to discover them, and they’re most likely dandelion!

Try sitting in a nice grassy spot in your yard and practice the Meditation: Cultivate Gratitude for All Things by Adi Amar and perhaps reflect on your newfound gratitude for your bountiful spring friend, dandelion.

We have a lot to learn from the dandelion. Maybe we will work harder to share our gifts with those around us? Perhaps we can learn to grow more resiliently in disturbed or unsightly places?  Maybe we will ask ourselves if there are other things in our lives that grow so plentifully, yet are taken for granted? What ever it is that we may learn from this unexpected teacher, we can always be grateful for our intertwined history and the many ways it has helped humankind along.

Shawna Paoli is a certified herbalist, wild food enthusiast and winter athlete based in Washington state. She is passionate about wild plants, health, snowboarding and helping others to realize nature’s worth and magic through ethnobotanical knowledge 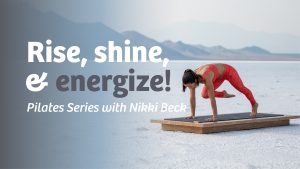